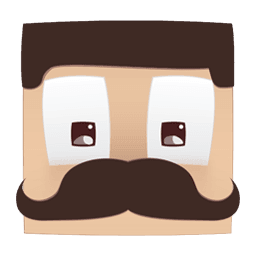 DISCLAIMER: Some of you may recognize the subject of this video - as mentioned at the end, I once made a video exactly like this, accidentally released it at 6am with no title or thumbnail, and then deleted it 2 hours later never to be re-uploaded out of embarrassment. I liked the idea though, so thought I would re-record it (a few months later) and here we are now! 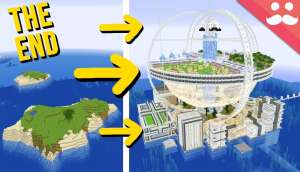 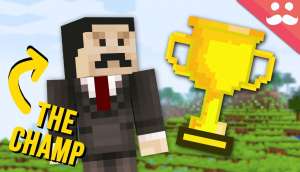 making a nether base in minecraft 1.16 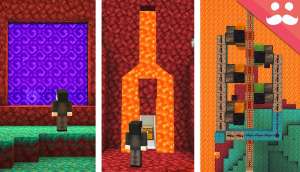 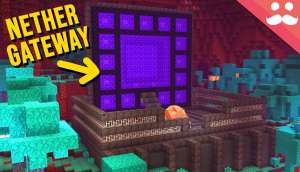 making a nether gateway in minecraft 1.16! 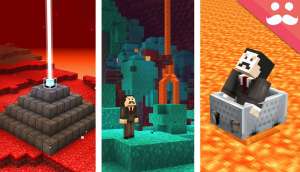 features i'd love in the minecraft 1.16 nether update 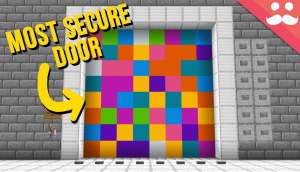 making the most secure door in minecraft! 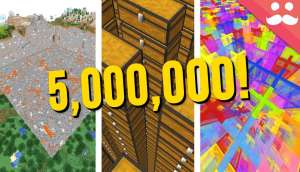